Crossroads gatherings are moving back to face-to-face. Find out more

Crossroads has been around for around 20 years. We started as a Bible study full of uni-aged people and by God's grace we grew and planted as a church soon after.

We are a group of ordinary people who want to see people saved, growing and engaged as followers of Jesus every year in Hobart. Since we planted as a church we have seen people believe in Jesus, started international ministries, sent people away to college, seen people married, seen babies born, and grown in faith through good and tough times.

These days, we run a 4pm and 6pm service, there’s a lot of young families and a broader range of ages. We’re keen to meet you if you’re game to come along!

Crossroads is a protestant church from the Presbyterian tradition. We believe that God is in charge of everything, the Bible is God’s word, and that we’re saved through no merit of our own.

We love living in Hobart. It’s exciting to think about what God’s already done in this city, and what’s still to come. Imagine ordinary people living in restored relationship with God and each other. 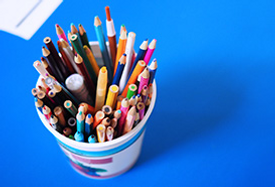 Our Sundays are pretty typical church gatherings. We sings Christian songs, pray and listen to Bible teaching. We also run introductory Christianity courses, and meet in small groups during the week. 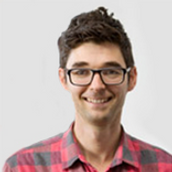 Dan’s got primary responsibility for the teaching at Crossroads and leads the pastoral work alongside the other elders. Dan would love to talk with you about American Barbecue and long distance running. Dan’s married to Miranda and has 3 girls and a boy. 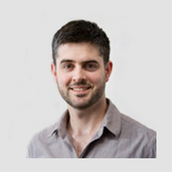 Wil’s an elder and coordinates our mission events and initiatives. He’s got a good head for people, systems and process and will probably draw you into a discussion about an obscure history podcast. Wil’s married to Shiloh with one son. 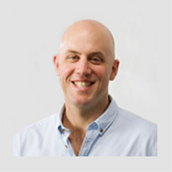 Luke’s been an elder with Crossroads since the church’s beginning. During the week he ministers to international students at the University as part of FOCUS. He loves to cook, ferment meat and grow vegetables. He’s married to Jan and has 3 boys. 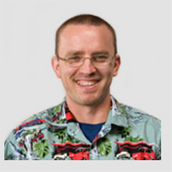 Jake has a great head for the practical elements of ministry; who's doing what and how it's actually going to happen. He also drums, plays bass and moves chairs. He’s married to Cil and has a boy and a girl. 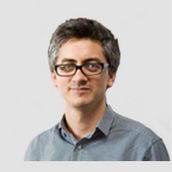 Nick’s an elder. He heads up the music and helps out with church graphics. He’s married to Kate and has 2 boys. Half of the family could watch cricket all hours of the day and the other half not so much. 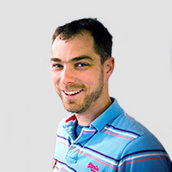 Our guest leader loves kid’s ministry, building things, and has a quiet way of getting down to the real guts of an issue, dismissing easy answers. Damon’s married to Tineke and has 5 boys. Damon's on sabbatical at present.